There are several reasons why low limit live poker cash games can cause trouble for novice players. Because of the game pace is a fair bit slower, especially for players transitioning from online poker, and therefore, live cash games with low limits require a great deal of patience. Given the different dynamics, it makes sense that live poker games of a kind require a slightly diverse strategy in place to increase your chances of winning.

The bulk of such cash game tables are full of loose-passive calling stations. It is extremely difficult to get other players in live games to fold, especially when there are many players involved in a pot. You cannot easily bluff a calling station. As such, in order to be successful, a live low limit player is a going to take bluffing out of their game, and will instead focus primarily on value betting against opponents. 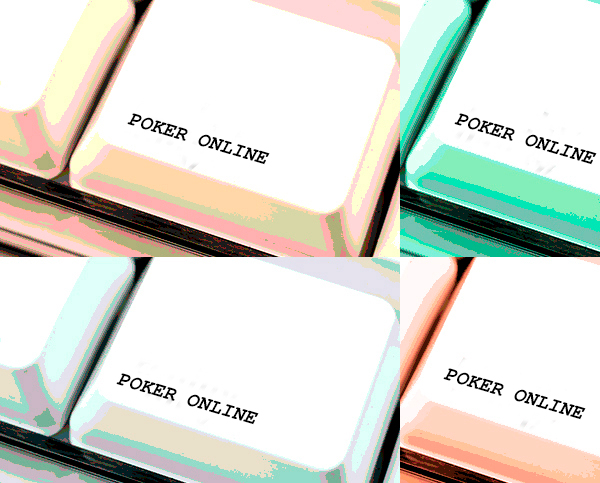 Weaker aggressive cash game players don’t fully consider the situation, and will attempt to win every pot they’re involved in, when a more calculated strategy will often fair better against opponents that don’t like to fold whenever they’ve caught a piece of the flop.

The Foundations of a Solid Poker Strategy

Basic Texas Hold’em poker strategy dictates that a player should play around 25% of hands. However, many low limit players ignore this rule and play far too many hands, especially when getting good pot odds to do so. This can be a huge pre-flop mistake which compounds on later streets, because you can so easily be dominated by other hands. Also, out of position, it is more difficult to extract value from worse hands. 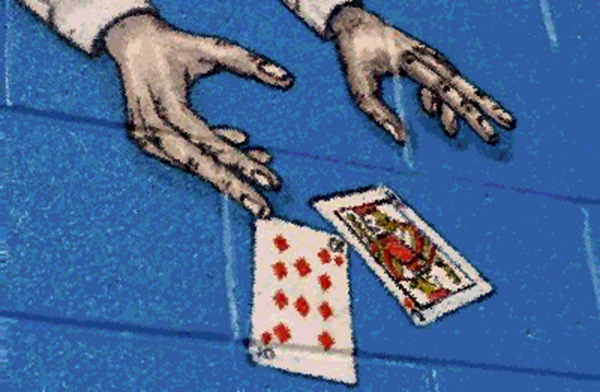 It can be very tempting in live cash games to call a small bet just to see how the flop will connect with your hand, especially when considering the effort made to travel to the casino. But for all that, even though small pre-flop raises tend not to be small in size relative to your stake, it’s a bad practice to get into, because you’re not considering long term profitability. Since cash poker is such a long game, it’s extremely silly to give an opponent extra chips for a hand that you will probably have to fold on the flop.

On that note, it is worth your time researching strong and playable starting hands. For players inexperienced with playing much poker, it’s useful to find a hand chart which shows the precise odds of winning with various starting hole cards. Knowledge of these odds becomes increasingly important in the no limit version of Hold’em, as the amounts you can win and lose during any betting round go up exponentially.

The Mind Game in Poker

Don’t allow the luck aspect of poker to impact your game negatively. If you played your hand correctly, and your opponent got a lucky card on the river to take down the pot, you did in the right way and will do better long run. It is essential you try and avoid getting annoyed about the short term results, as frustrating as the game of poker can be at times, tilted poker players are prone to making more costly mistakes.